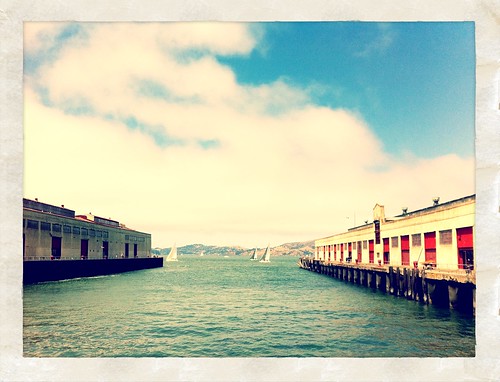 Seriously, I’m in love with this phone (let alone the camera :). It’s amazing! Granted, I upgraded from a 3G, so on performance alone I was bound to be bowled over, but WOW. It’s a life changer, I’m telling you! :)

Anyway, recently a friend put a call out for a list of recommended starter apps for new iPhone owners, and as you can imagine… I have a few things to say on this topic! So wanted to post them all here, for anyone else interested. Note most all of these are for any iPhone, not just iPhone4. Many are also available for iPad, too. When you have your iPhone plugged in & the apps tab open in iTunes you can see there which ones work on both iPad & iPhone.

Alright, beyond the above it just gets into things like Finance (Mint, Chase, Paypal, Tipulator), local resources (like Yelp, Where, etc), Travel apps (TripIt, Routesy, Nextbus, etc), and a bunch of other random ones that I personally love (1Password, AstrologyZone, Pastebot, C25K) — but who knows if they’ll be useful or of interest to others. So to make it easy, I’ve simply taken screenshots of all of my pages & posted them on Flickr.

I’d love to hear all about your favorites, too!

12 Responses to my favorite iPhone4 apps